US Trinity Aviation operates in the spirit of excellence and we have created an impressive culture that allows our employees to flourish. We care about our people and encourage everyone to share ideas and provide feedback. We take seriously our goal of providing opportunities for professional development and mentoring future leaders in aviation.

Hear what our family of employees have to say about working at US Trinity Aviation. 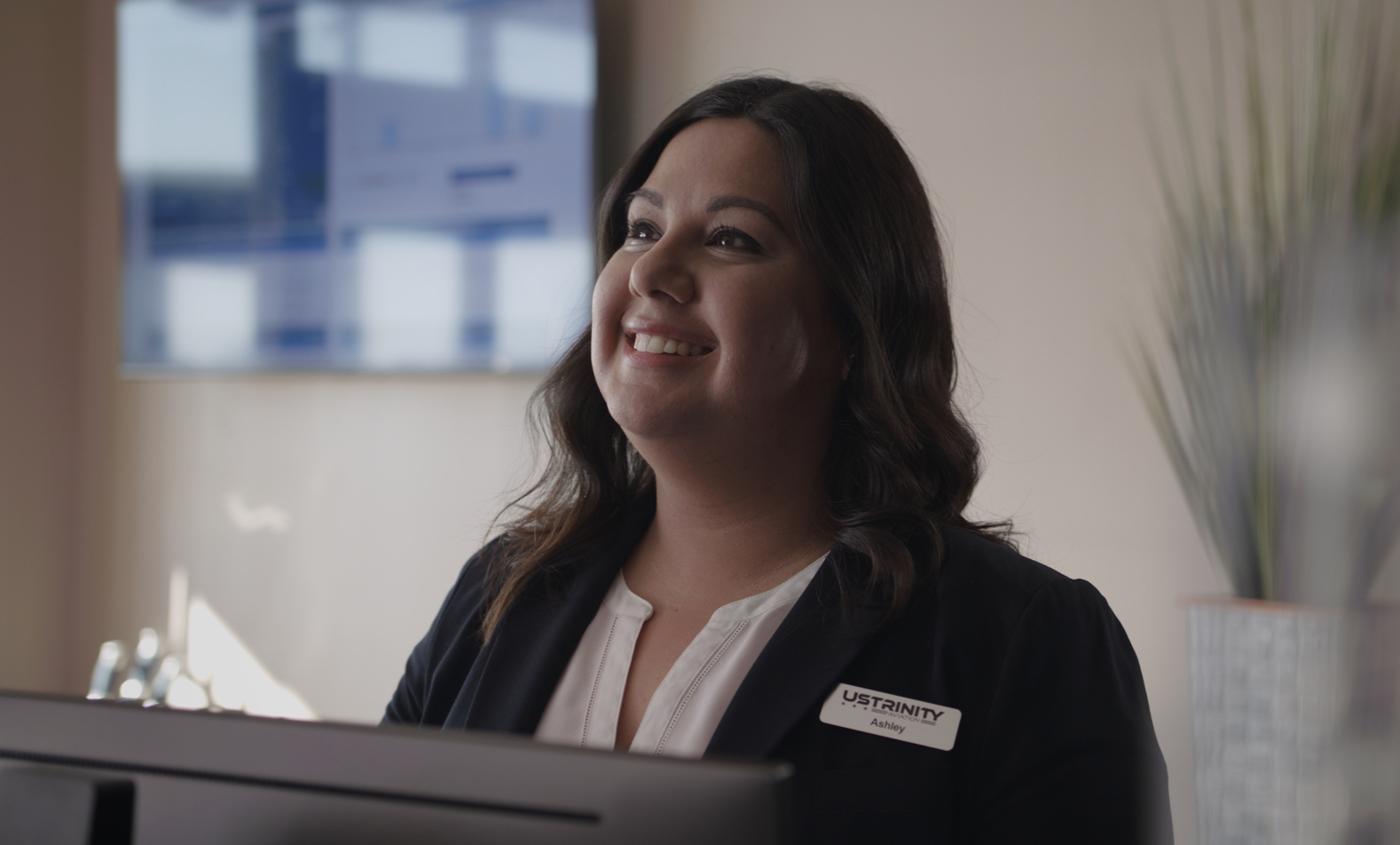 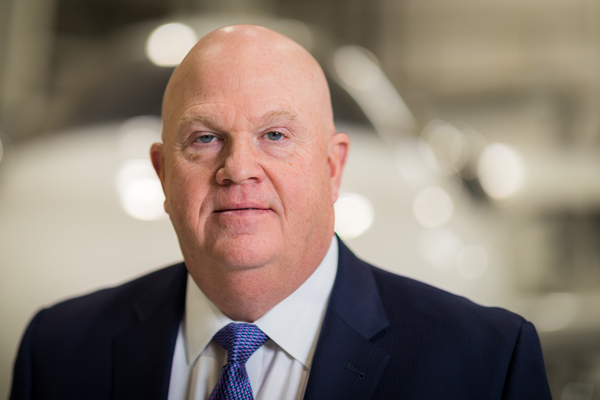 Damon’s career of 34 years has included roles such as:  Founder, Executive Chairman, CEO, and Executive Vice President. While serving at companies respected and recognized in aviation and aerospace, Damon built a reputation as a solid leader and consummate professional. His strong business acumen and belief in operational excellence have been paramount to his
career success. 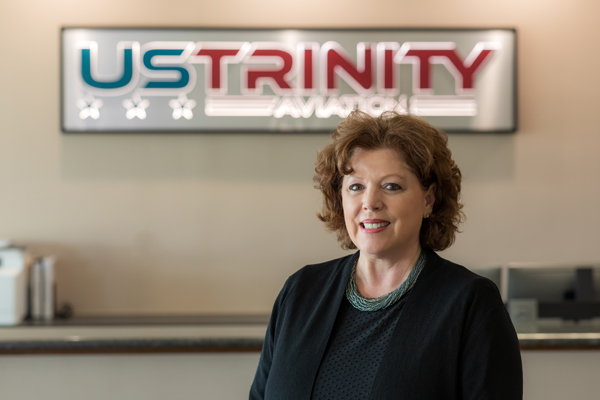 Maggie possesses 35 years of leadership experience. Her career includes 15 years in executive leadership roles, and nine years as FBO Manager. Prior to entering the field of aviation, she honed her skills in exceptional service at luxury hotels and premium hospitality organizations. Maggie has an impeccable reputation as a consummate professional on the field at DTO and in the
aviation community. 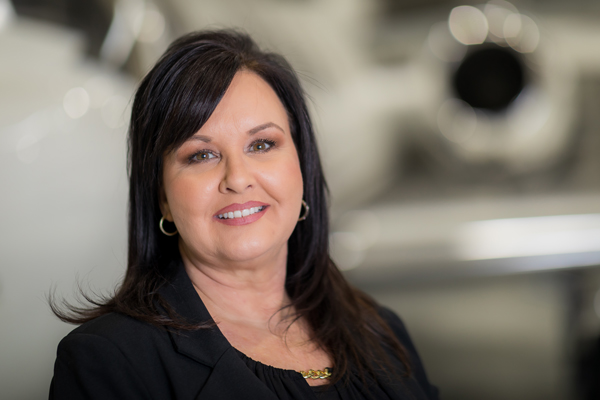 Dayna’s career in aviation is diverse and spans 20 years. She has gained her expertise at some of the most reputable brands in the aviation industry. While most recently serving as an FBO General Manager, other experience includes: customer service, fuel, flight support and sales and marketing. Dayna has a solid reputation in the aviation industry and is known for investing at the highest level. 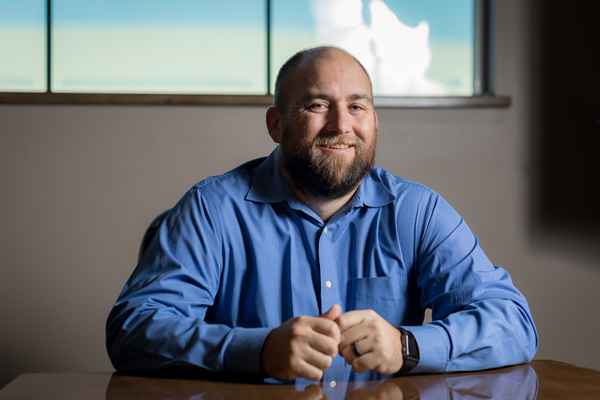 James Tuckers strength in leadership and spirit of mentoring are the result of 13 years as a Line Service Supervisor. During that time his role included: managing a team of line professionals and providing support to a major corporate flight operation.  Having served in the military and as a safety officer he believes in a strong culture of operational safety and excellence.